Our hammocks and hammock-chairs are handmade by Exporsal, a company from El Salvador praised for the quality of their goods. Exporsal is committed to respecting the environment and local communities : most of the items and raw materials they use to make their hammocks are local, and artisans who make them work in their home villages. Exporsal is providing jobs to the community, which has a positive impact on limiting the migrations to the cities.

Each hammock is handmade and it takes up to 30 hours to make a full hammock. The canvas is first woven on pedal looms, similar to the ones that were used at the time of the Spanish conquest of Central America. One 128-cm wide canvas is made of nearly 1700 coton strings ! Once the canvas is woven, it is cut to the appropriate length, and assembled : cotton strings are braided and strongly fixed to the canvas. Up to 4 people operate simultaneously in that phase as it is a difficult operation to guarantee the robustness of each hammock.

Do you know why hammocks appeared? Several theories exist, but the most plausible one was to fix beds high enough to avoid being bitten by insects on the floor. Hammocks come from South and Central America, in tropical areas, where many species of insects live.

Exporsal's hammocks are made in El Salvador, a small and mountainous coutry in Central America, with shores on the Pacific Ocean. Local artisans make hammocks the same way their ancesters were making them. Indeed, the art of woving has been existing for many centuries in the country, way before the Spanish invasion. Cotton and indigo are endemic productions there, and have long been used for making belts and other accessories. Spanish conquistadores brought pedal looms to Central America, which had an impact on the development of textile manufacturing. Artisans were making fine canvasses and garments for the Spanish aristocracy, as well as thick garments to protect the soldiers. Santo Domingo and San Sebastian are two villages highly praised and recognized for the quality of their canvasses and hammocks. 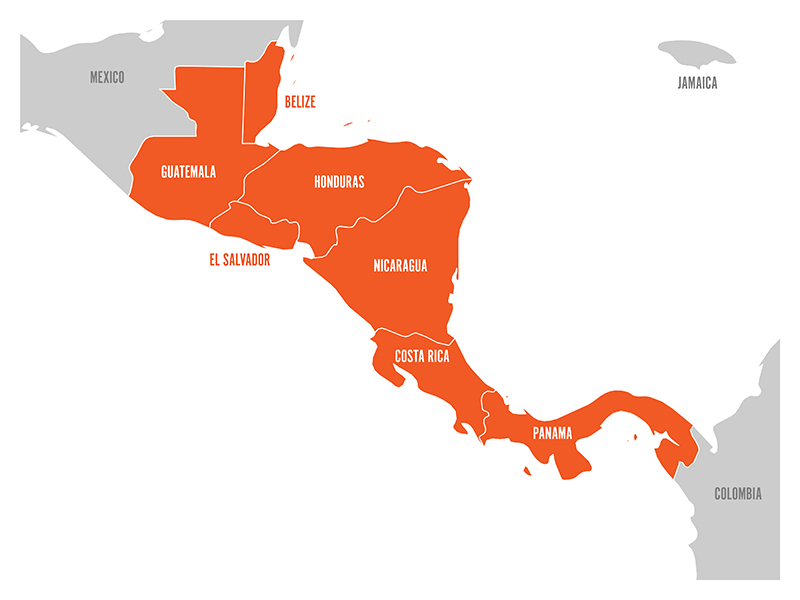 In El Salvador, hammocks are more than just a leisure item : they are still used as beds, and can be found in any house. You may find hammocks in rooms, patios and even corridors of houses there. They are made of nylon or cotton canvas, and most of the time, with stripes. All the hammocks we have in stock are made of cottons canvas. 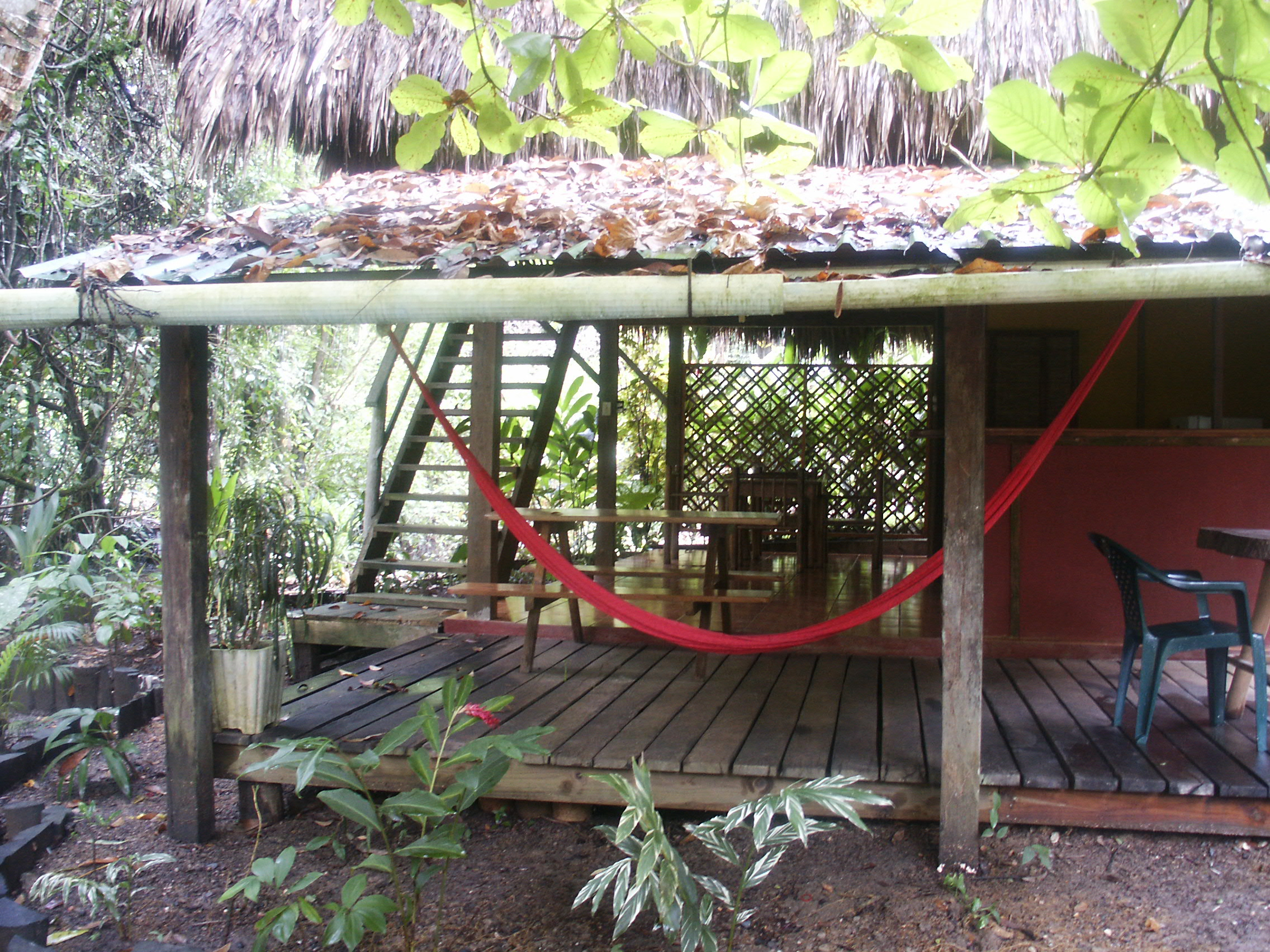 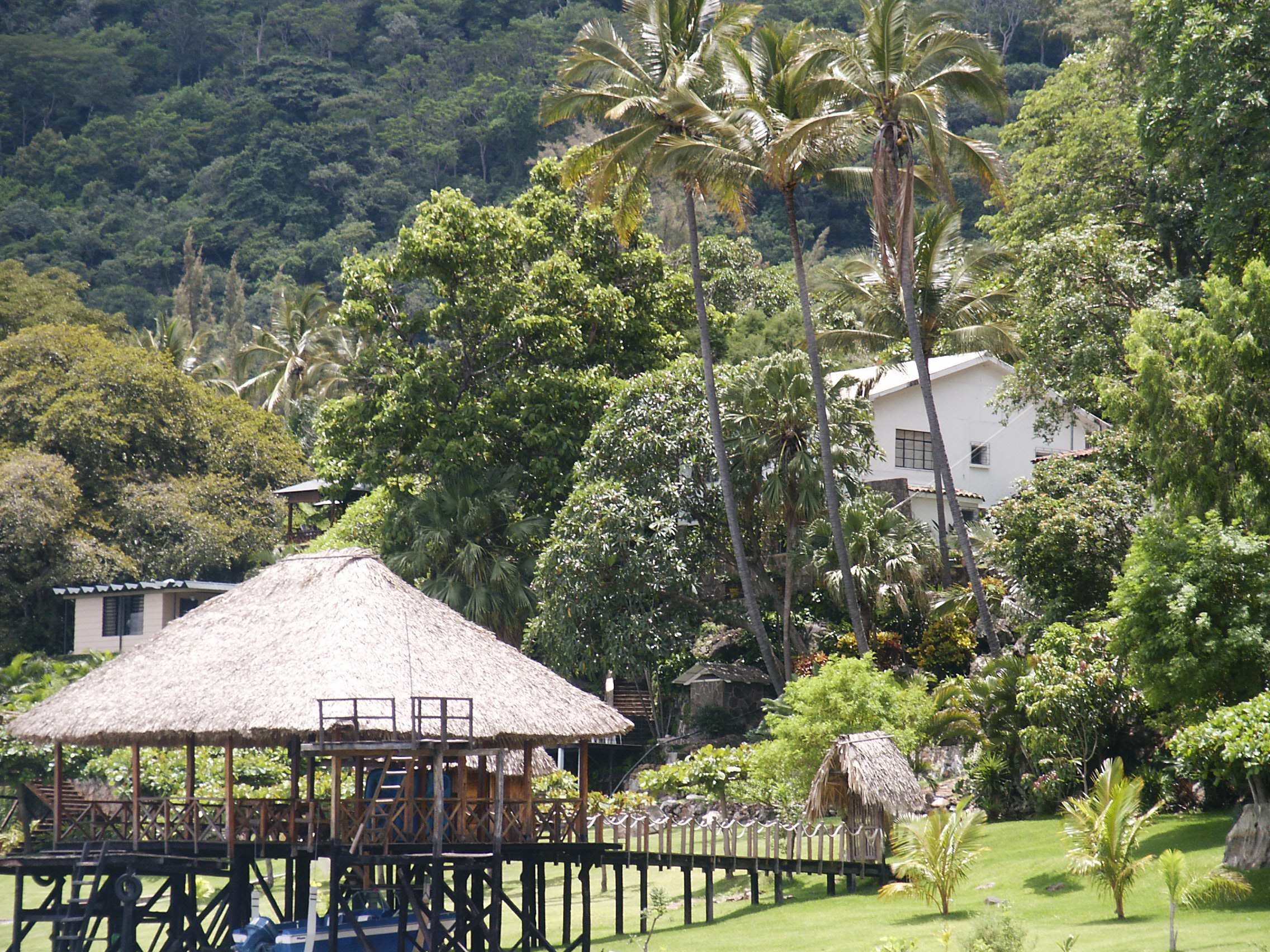 Hammocks in the patio of a house and on the shores of Coatepeque Lake - Photos : personal collection

Exporsal has been perpetuating the know-how of Salvadorian artisans for almost 50 years. The company was founded in 1974 by a woman, with the objective to have artisans export their hammocks outside of the country. From the very beginning, Exporsal committed to help them improve their techniques and know-how, by investing in tools and trainings to develop skills and create quality hammocks. The owner of the company federated artisans from different villages to buy raw material of a better quality, with competitive prices, and she created the design of the first collection, which she exhibited in Berlin, Germany in 1974. After highs and downs, in the 1980's, Exporsal became a durable and sustainable company at the beginning of 1990's, recognized for the quality of its hammocks which are currently exported worldwide.

Exporsal aims to provide artisans and their families good living conditions, by providing good working conditions and salaries. More than 200 direct jobs in 14 communities have been created, and the company is investing in local economy in parallel.